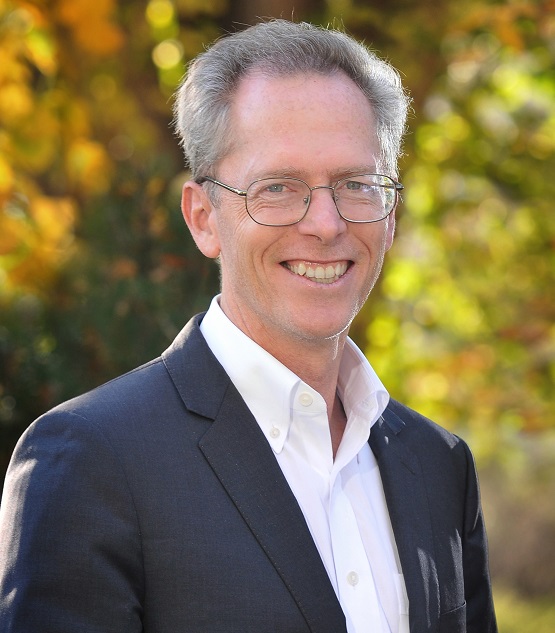 Dr. Honey is Professor and Head of the Division of Neurosurgery at the University of British Columbia.  He obtained his medical degree from the University of Toronto and his doctoral degree from Oxford University as a Canadian Rhodes Scholar. He completed his Royal College training in neurosurgery in Vancouver in 1995 and became a diplomat of the American Board of Neurological Surgeons in 2000. He has completed an additional year of training at Harvard Medical School and is a Scholar in Surgical Leadership.

His research is focused on the treatment of movement disorders and pain. He headed the world’s first trial of DBS for spasmodic dysphonia and published the results in 2021. He was the first physician to recognize and successfully treat hemi-laryngopharyngeal spasm (HELPS syndrome) in 2014. He discovered and successfully treated the first person in the world with VANCOUVER syndrome in 2019. He has made fundamental changes to the understanding of human pain pathways.

In 2016, Dr. Honey was elected the President of the Canadian Neuromodulation Society (2016-2019) and hosted the annual national meetings in Whistler (2018) and Iqaluit (2019). The Iqaluit meeting brought attention to the fact that neuromodulation was underutilized in the Canadian North and set up referral patterns for patients in Nunavut, Northwest Territories, and Yukon.

In 2018, Dr. Honey was elected President of the World Neurosurgical Federation for Cranial Nerve Disorders. This group studies conditions such as Trigeminal Neuralgia, Hemifacial Spasm, Glossopharyngeal Neuralgia and the newly described Hemi-Laryngopharyngeal Spasm (HELPS) and has a major interest in Microvascular Decompression (MVD) neurosurgery. Dr. Honey will host the 3rd World Congress of this Society in Vancouver in 2022.

Dr. Honey continues to work with the Canadian Football League and is their Neurological Director.

Dr. Honey has been invited to lecture at Universities and Meetings around the world (over 200 presentations on 6 continents). He has a strong commitment to teaching and has had the pleasure to train 23 neurosurgeons from around the world during their one-year fellowship with him in Vancouver. He has provided pro bono, humanitarian surgical care in Liberia (performing the first successful brain tumor removal, the first spine operation, and the first pediatric shunt) and in Ghana. He has been invited to operate in China, Indonesia, and performed the first DBS in Kuwait.

Dr. Honey coordinates the Stereotactic and Functional Neurosurgery area of research for British Columbia. Our center has ongoing prospective trials on the effect of deep brain stimulation on movement disorders, mood, and pain.